Where do startups need to qualify to do business as a foreign corporations?

When a startup is incorporated, founders should understand the requirement to qualify to do business in a state where it is not incorporated and “doing business.”

The Standard. Each state has its own definition of “doing business.” California deems an out-of-state corporation as “doing business” if any of the following are true:

You can see the full text of the code on the California Franchise Tax Board page [https://www.ftb.ca.gov/businesses/Section_23101.shtml].

The Process. If a company is “doing business” in a state where it is not incorporated, then it should make a foreign qualification filing. In California it is called a Statement and Designation by Foreign Corporation. The filing is pretty straightforward and is a one or two page document filed with the Secretary of State. For example, here’s a link to California’s form. The state fees range from $100 to $300.

The Penalties. The potential risk of not qualifying to do business could be: (1) financial penalties (for example in California, the penalty is $250 plus $20 per day for willful failure to qualify); (2) some states impose personal liability on the company’s directors, officers and agents; and (2) the company is not allowed to bring a lawsuit in that state’s courts (a court may dismiss a lawsuit if the plaintiff company failed to qualify to do business).

SPEEDBUMP: The issue of qualifying to do business becomes very important during an angel investment round, a venture capital financing, or a merger or acquisition. Any financing or exit transaction will involve an agreement that requires the company to represent and warrant that the company is qualified to do business in any state as required by law. Here’s the language you usually see in financing or acquisition deals: “The Company is presently qualified to do business as a foreign corporation in each jurisdiction where the failure to be so qualified could reasonably be expected to have a material adverse effect on the Company’s financial condition or business as now conducted.” It’s not a good idea to scramble at the last minute to comply with these filings, or be required to inform the potential investor or buyer that there is additional liability that they didn’t know about because the company never qualified to do business in a certain state. 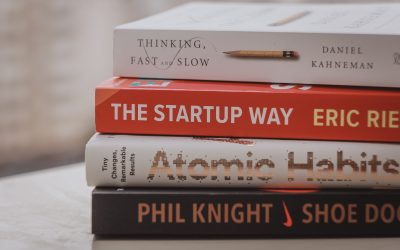 How many directors do I need for the Board of Directors?

For Delaware startups, only one director is required, but you can have as many as you want. 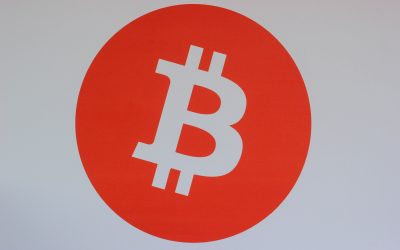 Why am I paying for all the founder shares issued to me if my common stock is not vesting for 12 months?

As a founder and stockholder, you are paying for all the shares because you will own all 6,000,000 shares.  The concept of vesting can be confusing... 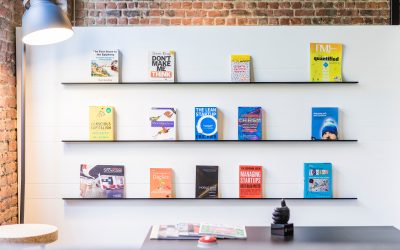 What is the Board Consent in Lieu of First Meeting?

The Board Consent in Lieu of First Meeting is the first document that gets the business of the startup going. Here are a few of the most common... 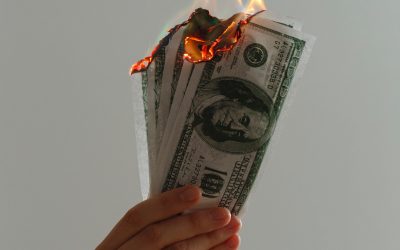 Why is my Delaware franchise tax bill so high and how is it calculated?

As a technology startup incorporated in Delaware, you will receive a tax bill from the State of Delaware.  It isn’t necessarily tied to income, but... 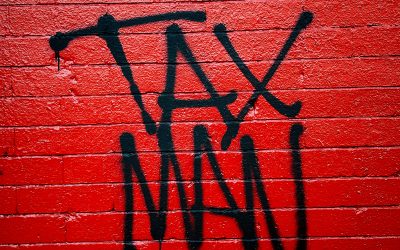 You should file an 83(b) election when you are issued shares with vesting (which is the standard). If you don't file the 83(b) election, the IRS... 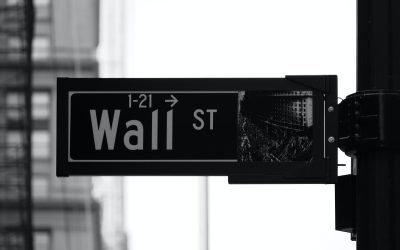 Stock Ledger : What Should It Look Like (in its simplest form)?

A simple stock ledger should be created for each startup. This ledger contains the list of stockholders in the company along with: Stock Certificate...