What is pre-money and post-money valuation?

Before we start a discussion on the different terms of a venture capital financing, it is important that every startup seeking VC financing understand the basic language of valuation. What does the VC mean when he says that he is ready to make an investment based on a “pre-money valuation of $8 million” or a “post-money valuation of $10 million.” Or if the VC tells you that he will put in “$2 million based on an $8 million valuation, giving a $10 million post-money.”

For example, assume that TechStartup, Inc. was given a pre-money valuation of $8 million. If Sandy Hill Ventures was interested in investing a total of $2 million, the post-money valuation would be $10 million. 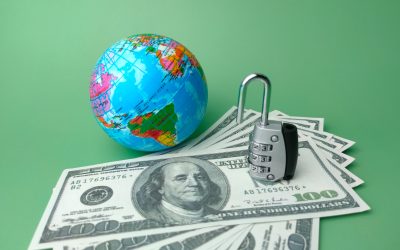 What is a liquidation preference cap? 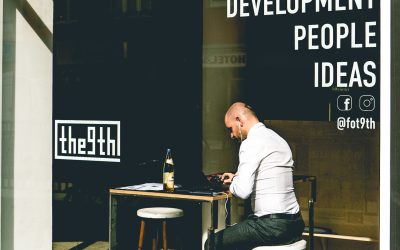 How are accured and unpaid dividends applied to the liquidation preference?

The term of the liquidation preference will almost always say that it is for the original purchase price (or a multiple of the purchase price) “plus... 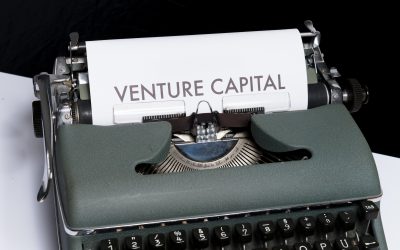 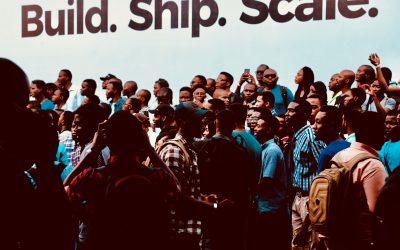 How do you calculate price-per-share? What is fully-diluted basis?

The price per share of the Series A Preferred Stock that the venture capital investor is willing to pay is equal to the pre-money valuation of the... 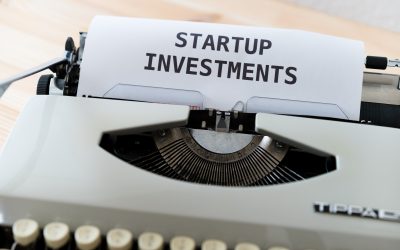 To set the ground work to begin a series of posts on the numerous different terms in a typical venture capital financing involving the sale of... 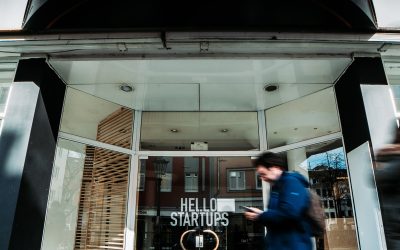 What is liquidation preference?

A liquidation preference gives the preferred stock the right to get paid before the common stock. It sets forth the order of return to the investors...